Thursday morning sources reported that Rick Ross was rushed to the hospital after someone called 911 stating he was breathing heavy and unresponsive.  Once arrival, Ross was then placed on ECMO, which is a machine that helps with oxygen and controls lung and heart functions.  At the moment, Ross is still on support but things are seemingly appearing to get better.

Rick Ross has had a history with seizures so family and friends took it serious and immediately rushed to the hospital to check on him.  Fellow rap colleagues showed their support and concern via social media with tweets for the Florida native.

“I BELIEVE in the power of prayer Sending prayers up for Rick Ross”, tweets Missy Elliot.

We all hope for the best for you Rozay! Get well soon my brother! 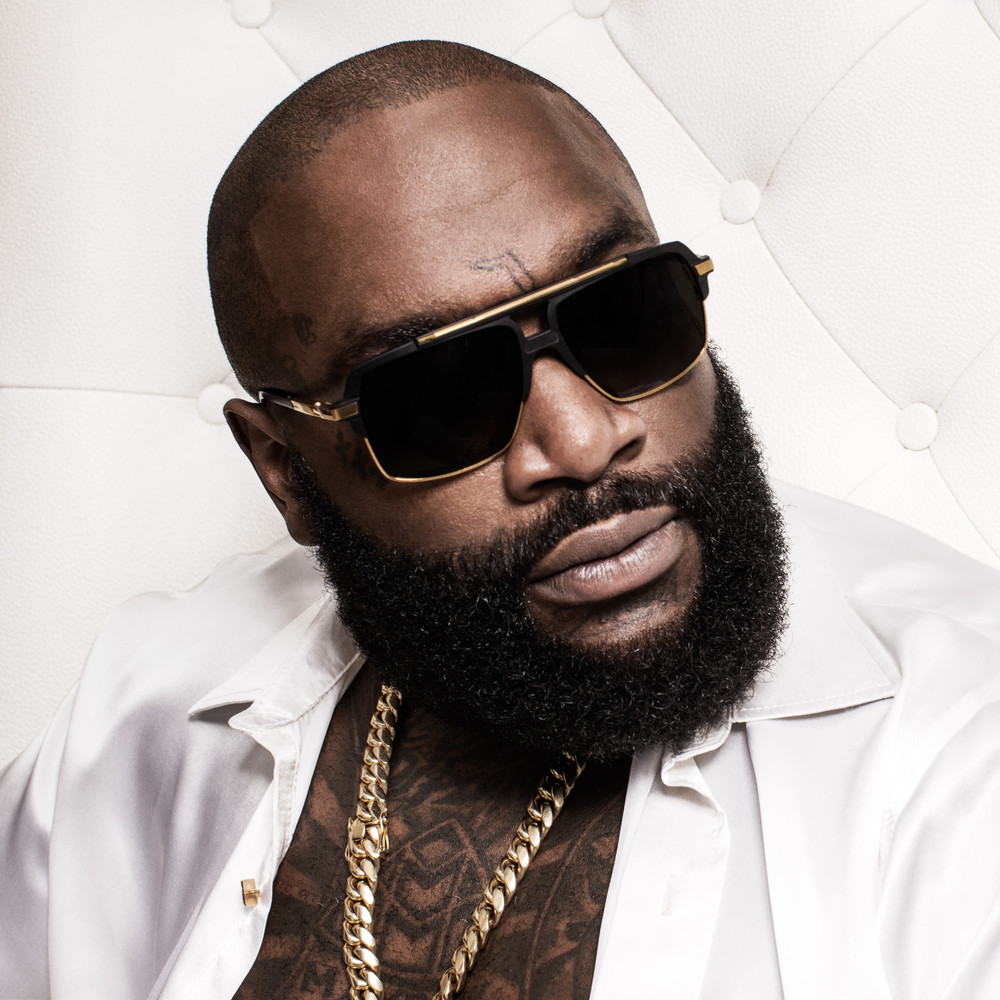